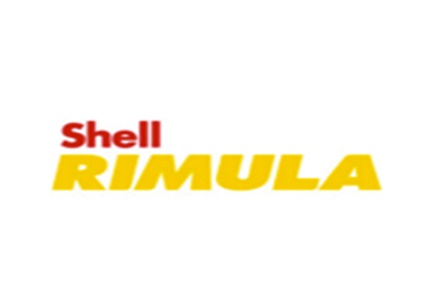 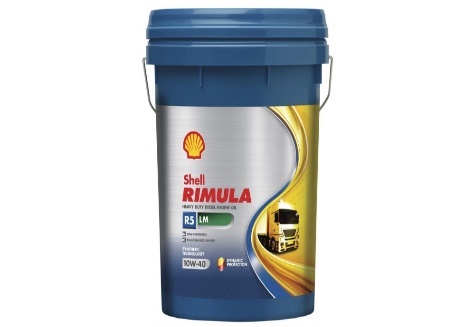 ShellRimula R5 LM was developed using the exclusive Low-SAPS technology developed in Shell, which provides full compatibility with modern systems for reducing exhaust toxicity. Active protection is supported by the use of a special technology of active additives and is enhanced by the use of synthetic base oils in the formulation of the product.

Thanks to this technology adapted to the operating conditions, it is possible to reduce the maintenance costs and harmful emissions into the atmosphere through the prolongation of the service life of the oil.

A PHP Error was encountered